GET TO KNOW OUR EXECUTIVES

GET TO KNOW OUR EXECUTIVES 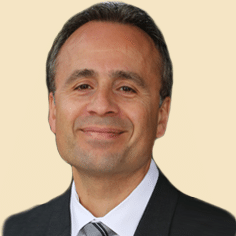 Hersel Shoumer spent 16 years as a senior network engineer working for large enterprises when he decided to follow his real passion, having his own company where he could express his own values – Honesty and Integrity, Leadership, Family values, Open Communication, and Passion in Technology – as an advocate for his customers.

From those early days as a start up to now – a successful Cisco Gold partner with dozens of employees – he has worked to bring in passionate engineers and account managers that share that vision and those values with him. Hersel received his CCIE in 1997 when barely 2,000 people had such a certification and he has kept himself abreast of the field and technology in the twenty years since. Hersel is also very active in the community.

LA Networks is a large annual contributor to the Communities of Schools, which has helped keep thousands of underprivileged children in school and has allowed them to become productive members of our community. Shoumer has also made significant donations to Jewish non-profit education in terms of countless hours of building and support for their technology needs. 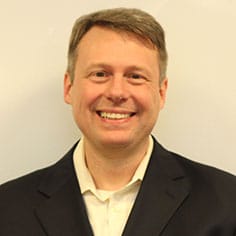 Jason has over 20 years experience with networking and has worked on everything from the smallest networks to huge enterprises
and ISP’.

Jason is the Chief Networking Architect for LA Networks and has over 20 years experience with networking and has worked on everything from the smallest networks to huge enterprises and ISP networks. He specializes in advanced routing, switching, SDN, and network automation. When he isn’t designing data centers, he can be found helping to run the oldest Cisco user group in the country SCCUG – which he helped start in 1999. He has had his CCIE for over 15 years and is passionate about enterprise technology. Jason graduated from the University of Southern California with a BA in Mathematics in 1991. 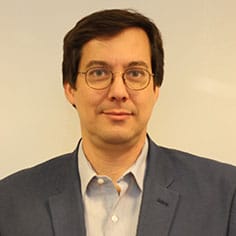 Alex Wehmeier has been involved with systems, storage, and networking for over 30 years, spanning the mini-computer, client-server, and Internet eras.

He has been responsible for the design and operations of enterprise systems and networks, both as the customer, and as the consulting partner. Alex is passionate about technology, and how to leverage it as a tool to solve complex business issues. He is currently Chief Technology Architect at LA Networks, and is primarily focused on bringing effective security solutions to our clients.