Get to know LA Network’s leadership team and the values that drive us. 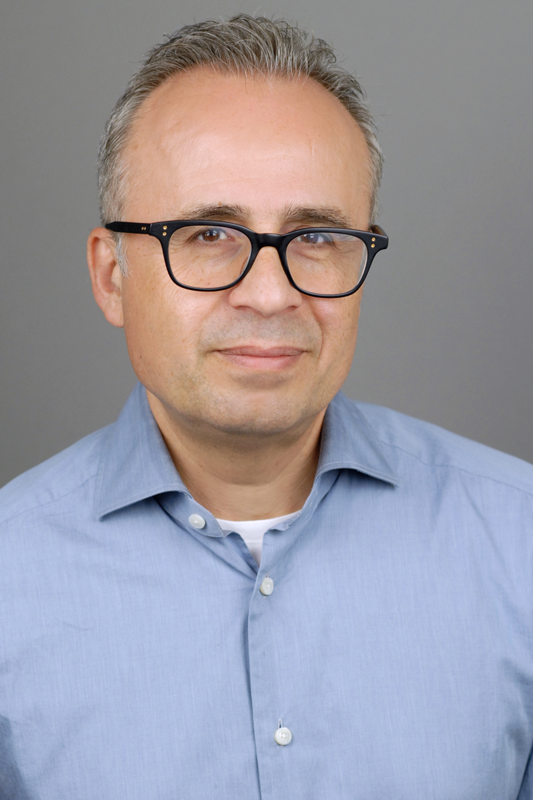 Hersel Shoumer is the founder of LA Networks. He spent 16 years as a senior network engineer working for large enterprises before he decided to start his own company. He founded LA Networks in 1997 based on his values of Honesty and Integrity, Leadership, Family Values, Open Communication, and Passion in Technology. He built his team with people that share those values. Hersel has grown LA Networks into one of the best known privately held and highly technical IT solution providers in Southern California by becoming its customers trusted advisor. He graduated from Rutgers University with a Bachelor of Science degree in Electronic Engineering in 1981 and earned his Cisco CCIE certification in 1997.

As part of Hersel’s community involvement, he makes significant annual contributions to the Communities of Schools, which help keep thousands of underprivileged children in school and allows them to become productive members of our community. He has also donated numerous consulting hours to Jewish non-profit education to help them meet their technology needs. 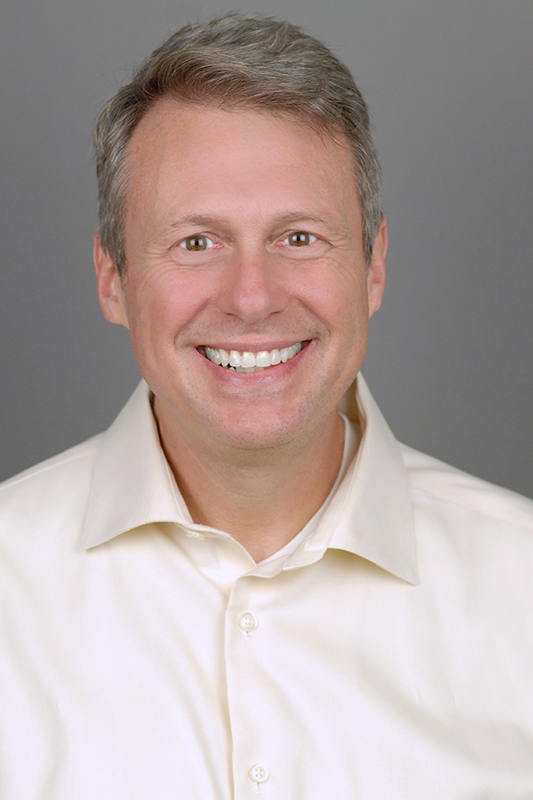 Jason is the Chief Networking Architect for LA Networks and has over 20 years experience with networking and has worked on everything from the smallest networks to huge enterprises and ISP networks. He specializes in advanced routing, switching, SDN, and network automation. When he isn’t designing data centers, he can be found helping to run the oldest Cisco user group in the country (SCCUG) – which he helped start in 1999. He has had his CCIE for nearly 20 years and is passionate about enterprise technology. Jason graduated from the University of Southern California with a BA in Mathematics in 1991. 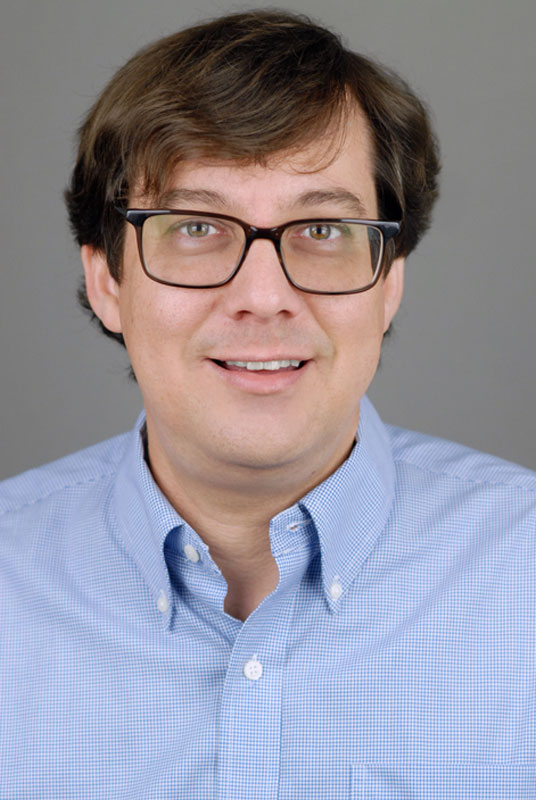 Alex Wehmeier has been involved with security, systems, storage, and networking for over 30 years. He has been responsible for the design and operations of enterprise systems and networks, both as the customer, and as the consulting partner. Alex is passionate about technology, and how to leverage it as a tool to solve complex business issues. He is currently Chief Technology Architect at LA Networks, and is primarily focused on bringing effective security solutions to our clients. 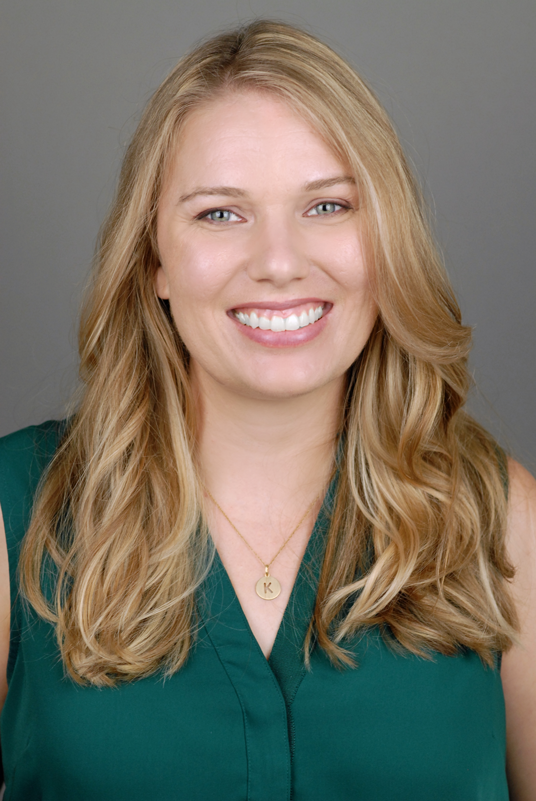 Kristy is the Operations Director for LA Networks. She leads our Project Management Office, Network Operations Center, and Customer Experience Practices. She is Scrum Master, Cisco Customer Success Manager, and ITIL certified. Kristy serves as senior project manager on critical initiatives and works to successfully implement new processes and strategies. She is focused on improving customer satisfaction by helping our clients achieve their desired business outcomes. Kristy graduated from California State University of Northridge with a Bachelor’s of Science in Environmental Biology. 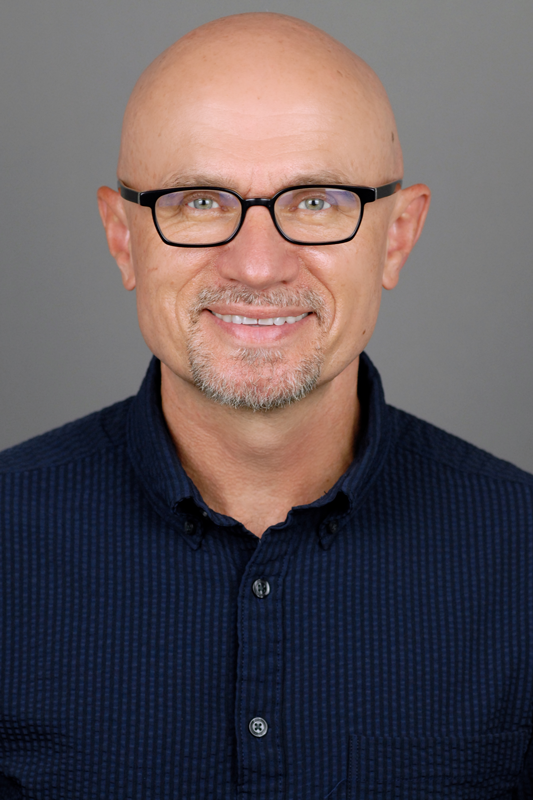 Vitaliy Greben received his CCIE in 2002, and since then, he’s been designing and implementing enterprise networks. His current focus involves Collaboration and Unified Communications, including on-premises and cloud-based solutions. In his role as a Collaboration Architect, Vitaliy focuses on engineering as well as business management and mentoring. He is passionate about helping others to grow in their careers and personal development. He has an MBA in IT management and currently pursues his Doctorate in Global Leadership. His hobbies include hiking, exploring cultures, playing keyboards, and traveling with his family. 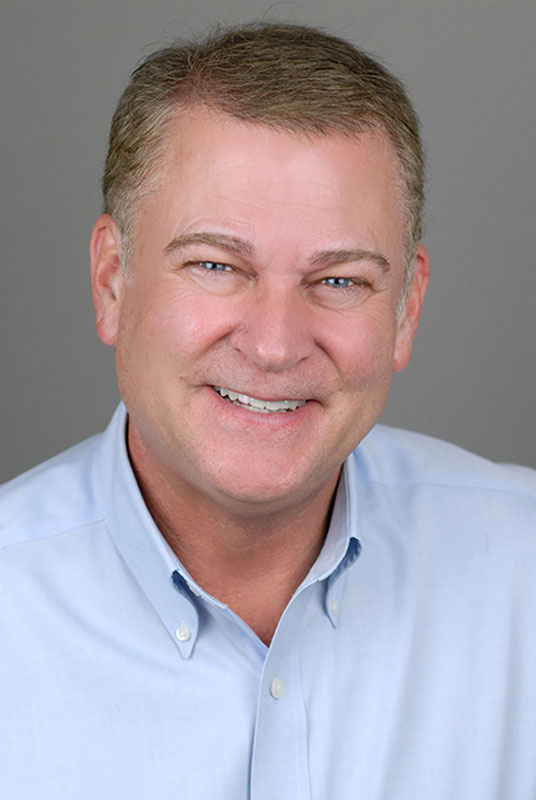 We Are Here to Serve You